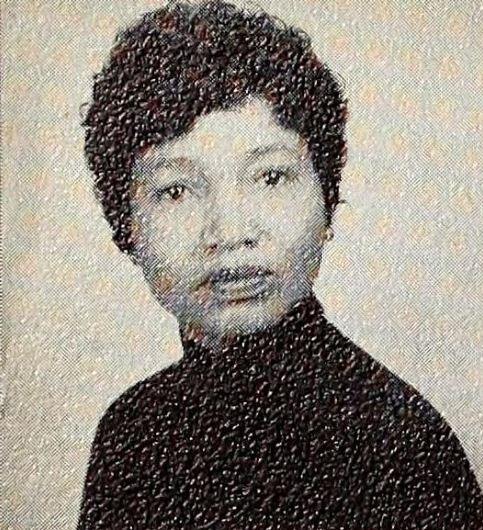 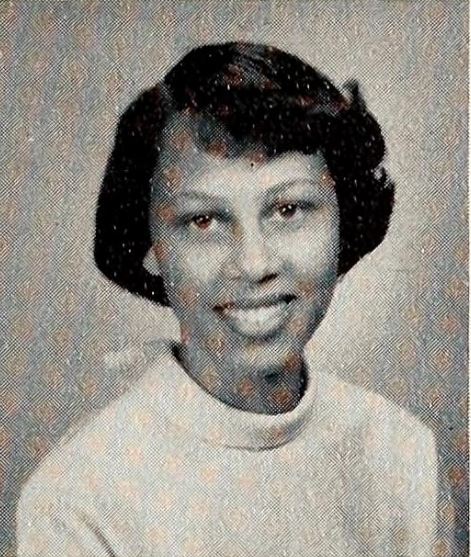 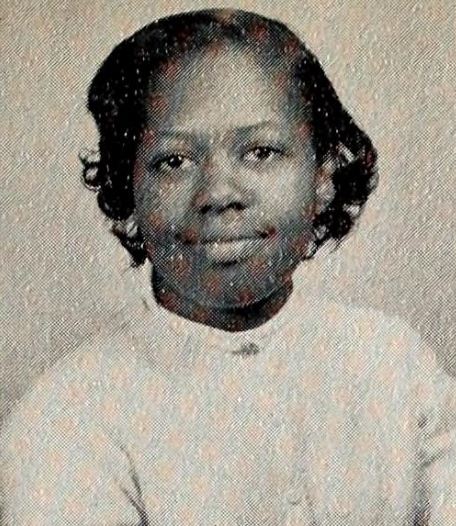 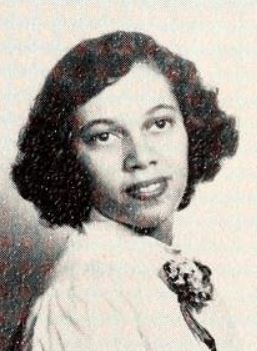 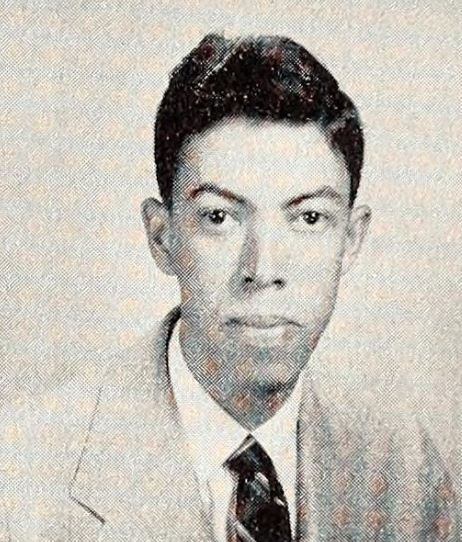 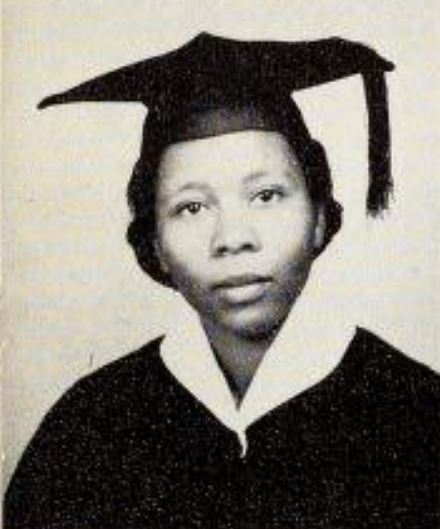 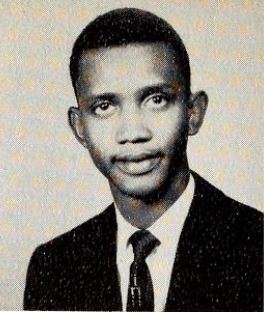 Fannie Smith Motley was the first African American graduate from Spring Hill College. She entered the school in 1954, the same year as Brown v. Board of Education. She pursued a career in education and the Fannie Motley Scholarship was established in 1995 to honor her legacy.

Fannie Smith was from Monroeville, Alabama. She attended Selma University, an all-black university, from 1944 to 1946, when she met her husband D. L. Motley. The two married on June 1, 1949. The birth of her two sons interrupted her college education. The family moved to Mobile not long before SHC's desegregation. Although her coursework from Selma Baptist was unaccredited, George Bergen, S.J. agreed to transfer the credits. At the end of the spring term she had attained junior status and was an honors student.

Motley was the only African American and often the only female in her classes. She feared graduation would attract the attention of the KKK and endangering her husbands and two young sons. Motley graduated on May 29, 1956, becoming the first African-American student to graduate from a previously all-white college in Alabama.

On May 9, 2004, Spring Hill conferred on Motley an honorary doctorate of humanities.

Below are video recordings of Fannie Motley discussing the Civil Rights Movement and her time at Spring Hill College: