Skip to Main Content
It looks like you're using Internet Explorer 11 or older. This website works best with modern browsers such as the latest versions of Chrome, Firefox, Safari, and Edge. If you continue with this browser, you may see unexpected results.

Friends of the Library: Our Award Winning Ads

We're pleased to share this series of award winning advertisements created by Jesse Sumpter, Spring Hill Student.  This collaboration between the Library and Fine Arts department provided practical experience and hands-on-training in the processes necessary for successful brand development. implementation and execution.  We extend our best wishes for her continued success!

Soon to be famous advertisements that appeared in the Springhillian, and local magazine, Lagniappe. 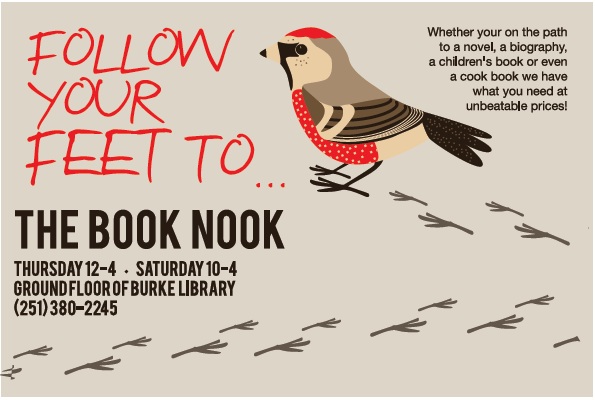 Three Spring Hill College students won two Gold and two Silver awards in this year's annual Mobile Bay American Advertising Federation (AAF) design competition. The Gold winners have the opportunity to move on to district and, ultimately, national awards. Spring Hill College Graphic Design students have been winning student ADDYS since 2005. The contest is judged by three design professionals outside our local area. The students were honored at an awards luncheon on February 16 at Heron Lakes Country Club.

Jessie Sumpter, a Senior from Abita Springs, LA, won a GOLD Addy award in the Newspaper Campaign competition for her series of ads devsigned for the Sprint Hall College Book Nook.  In addition to placements in the Springhillian, the ads also ran in Lagniappe. 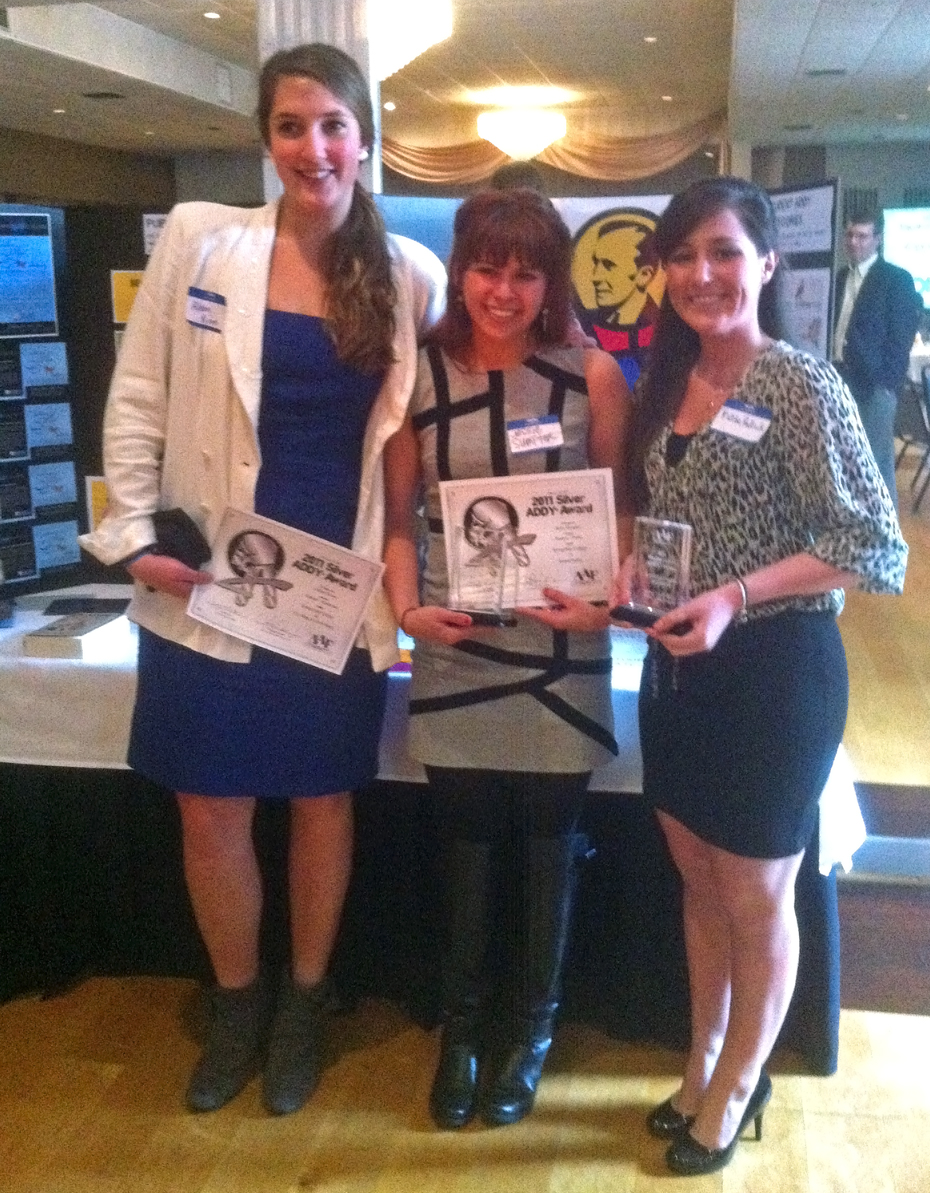 Jessie Sumpter, pictured here in the center, was the GOLD ADDY winner for the Book Nook Bird series of advertisements.

The American Advertising Federation acts as the "Unifying Voice for Advertising." The AAF is the oldest national advertising trade association, representing 40,000 professionals in the advertising industry. The AAF has a national network of 200 ad clubs located in ad communities across the country. 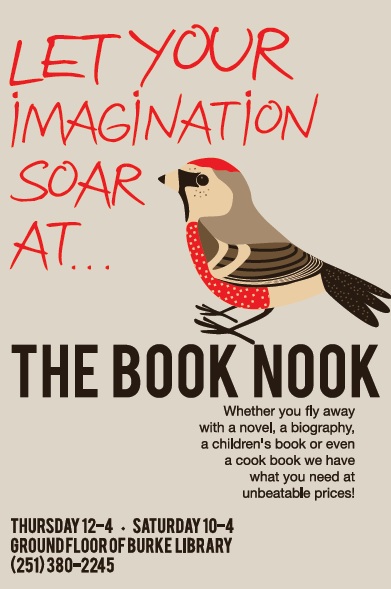 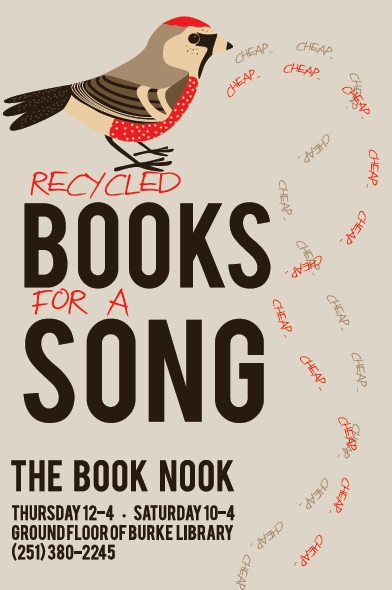 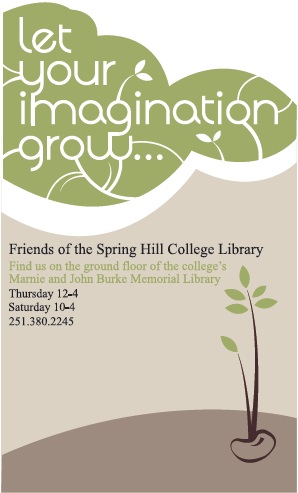